Oh boy. It’s Monday. And if you watched last night’s Super Bowl between the Denver Broncos and the Seattle Seahawks, you may still be shaking your head. I did not see Denver’s colossal loss coming, and I have a feeling that Peyton Manning and crew didn’t either. And while I have a lot of friends in or from the Seattle area that are cheering for their team’s win, there’s a whole host of Broncos fans with more than one kind of hangover this morning.

What would you do if you were a Denver player today? How would you feel? Losing America’s biggest game of the year is pretty awful and you could easily regress into depression, blame someone else, play the victim, or get angry with yourself. But this game, like many challenges in our lives, was just one event and how you deal with this failure will determine the success or failure in the many events to come.

Personally, it’s taken me a long time to learn that failure is actually a good thing. I was often too afraid to take chances because I was afraid of failure, so I didn’t do much of anything. I covered up my fear of failure with safe and relatively “successful” events, but shied away from what I really wanted. Now, I understand that failure, while painful in the moment, can actually be good for me in the long run. A big part of trial and error, after all, is the error part.

An important aspect of learning from failure is admitting that you’ve failed and then learning from it and moving forward. Have you failed at something? Did you make a parenting mistake, is your marriage struggling, did you try a new job and you hate it? It’s ok. Admit it, first, then accept it, use it to make a better decision, and try again.

Here are a few quotes that you can Pin or print, cut out and tape around your home to remind you that taking risks and making mistakes is all part of the growing process. The Broncos may not have won last night, but they had a great season and they beat out many other teams to even get to the Super Bowl. That’s big. Even better, they can use this failure to stay humble, to learn, and to come back better next season. 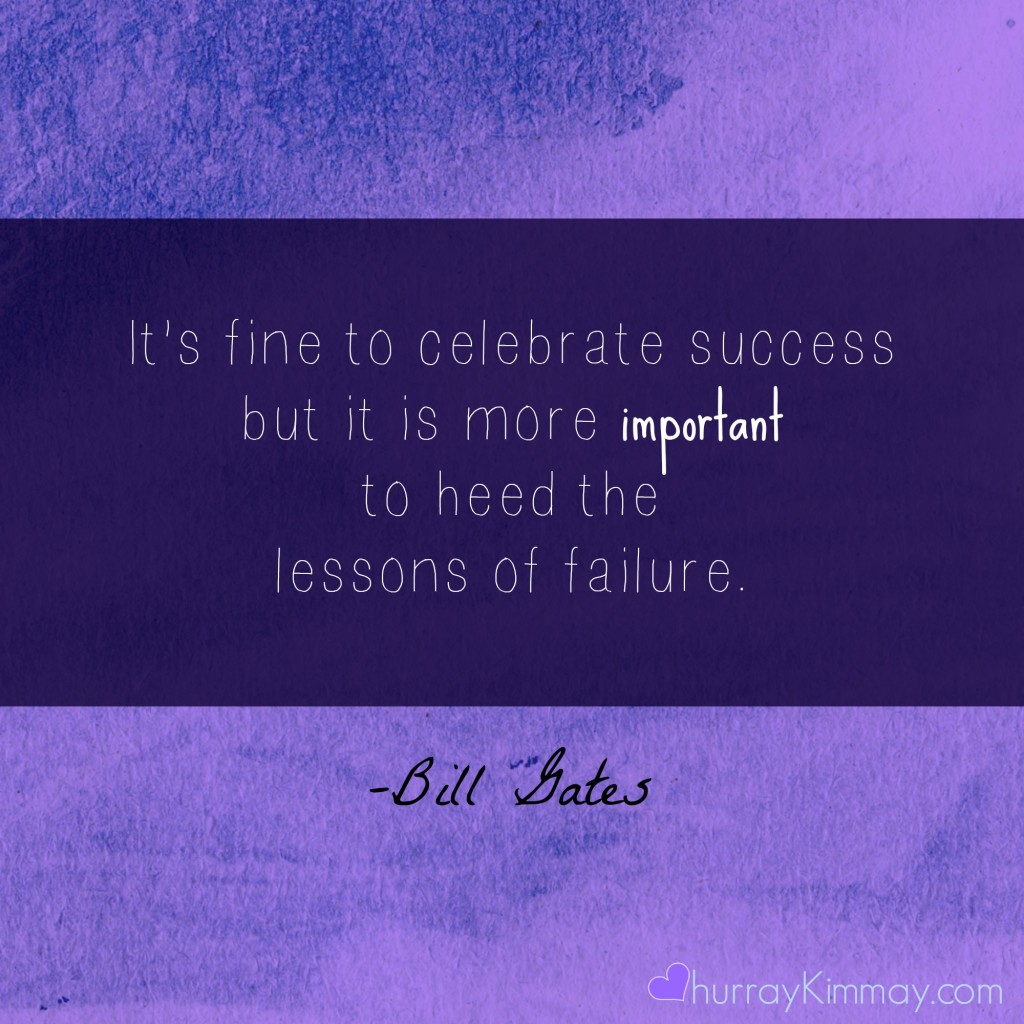 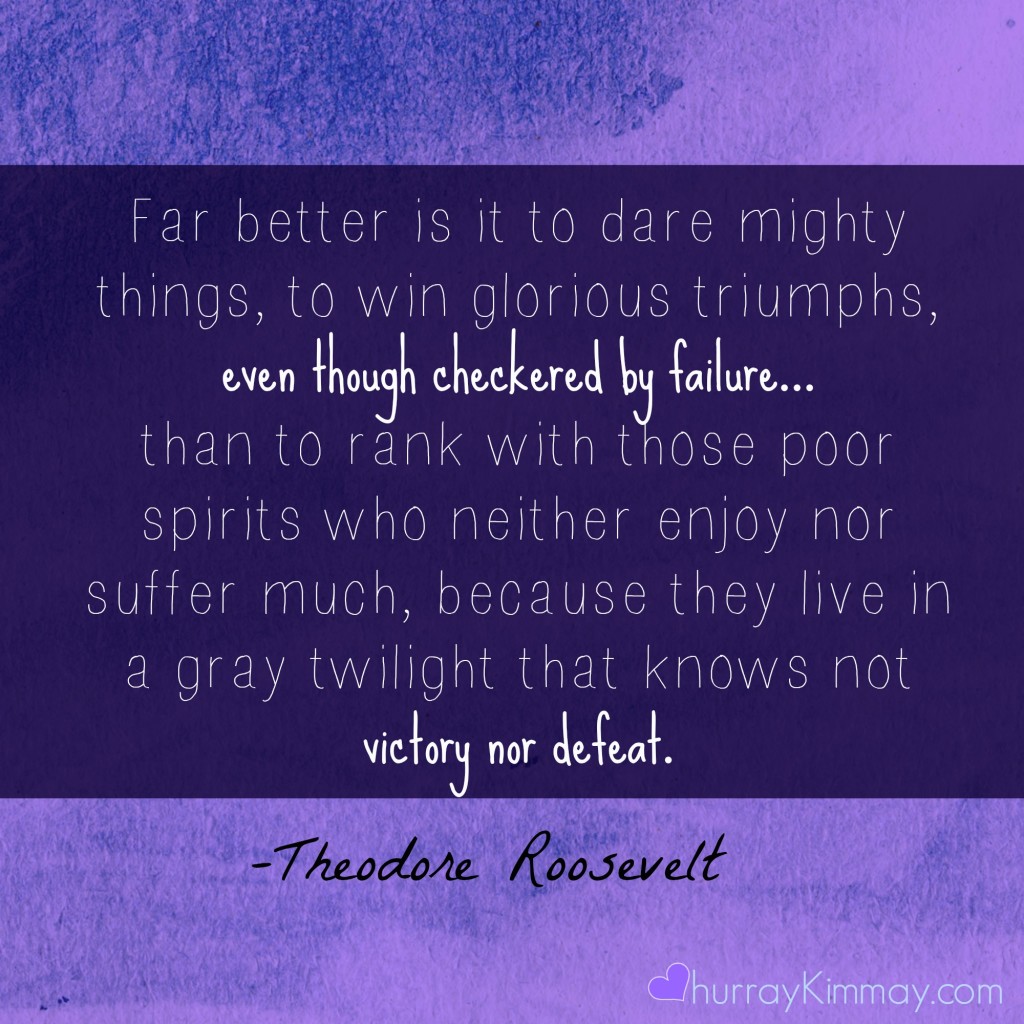 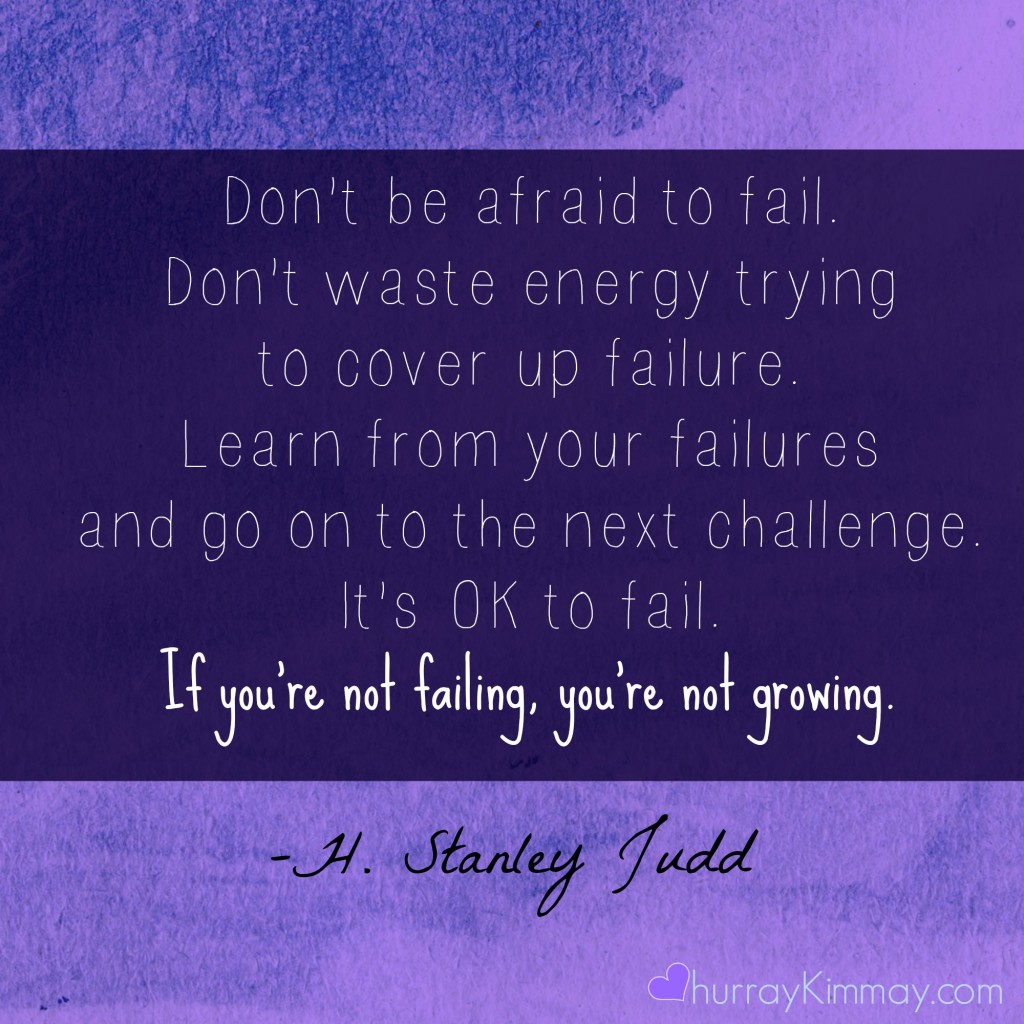 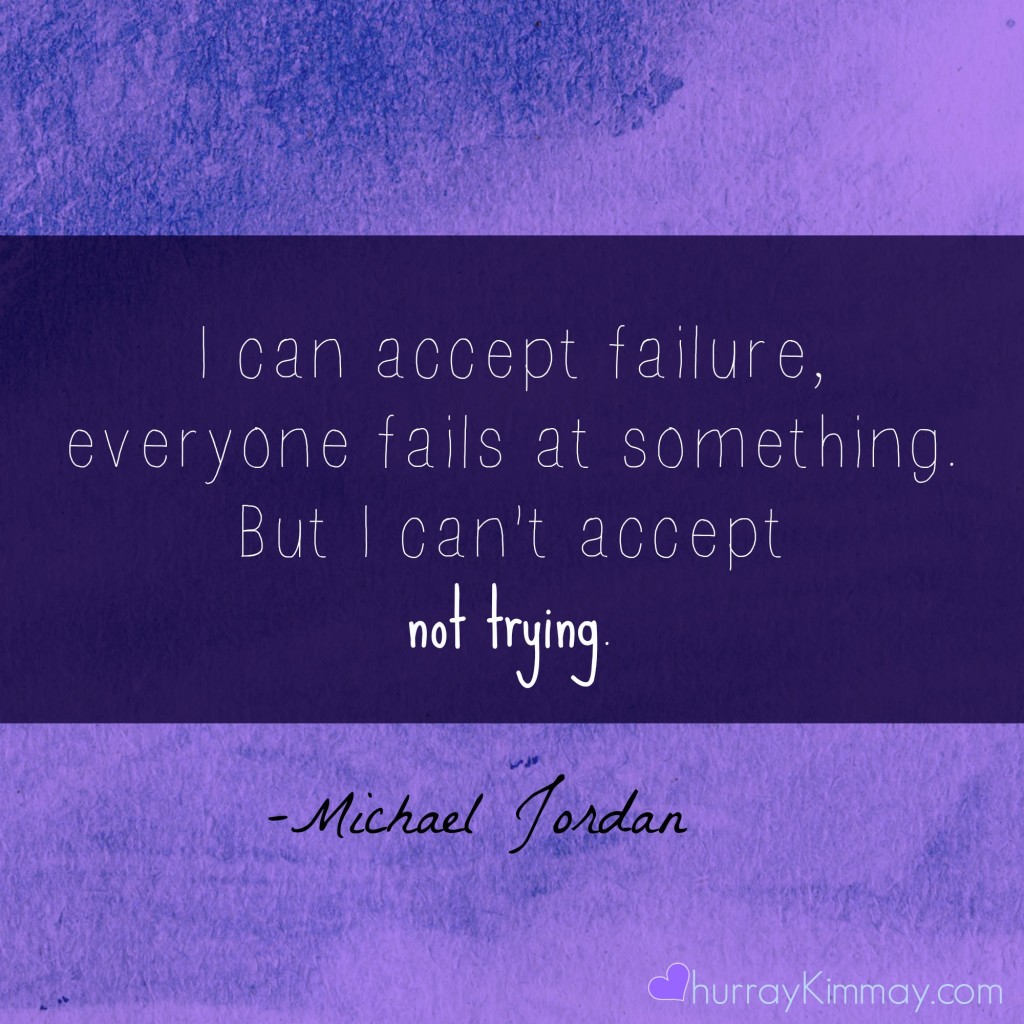 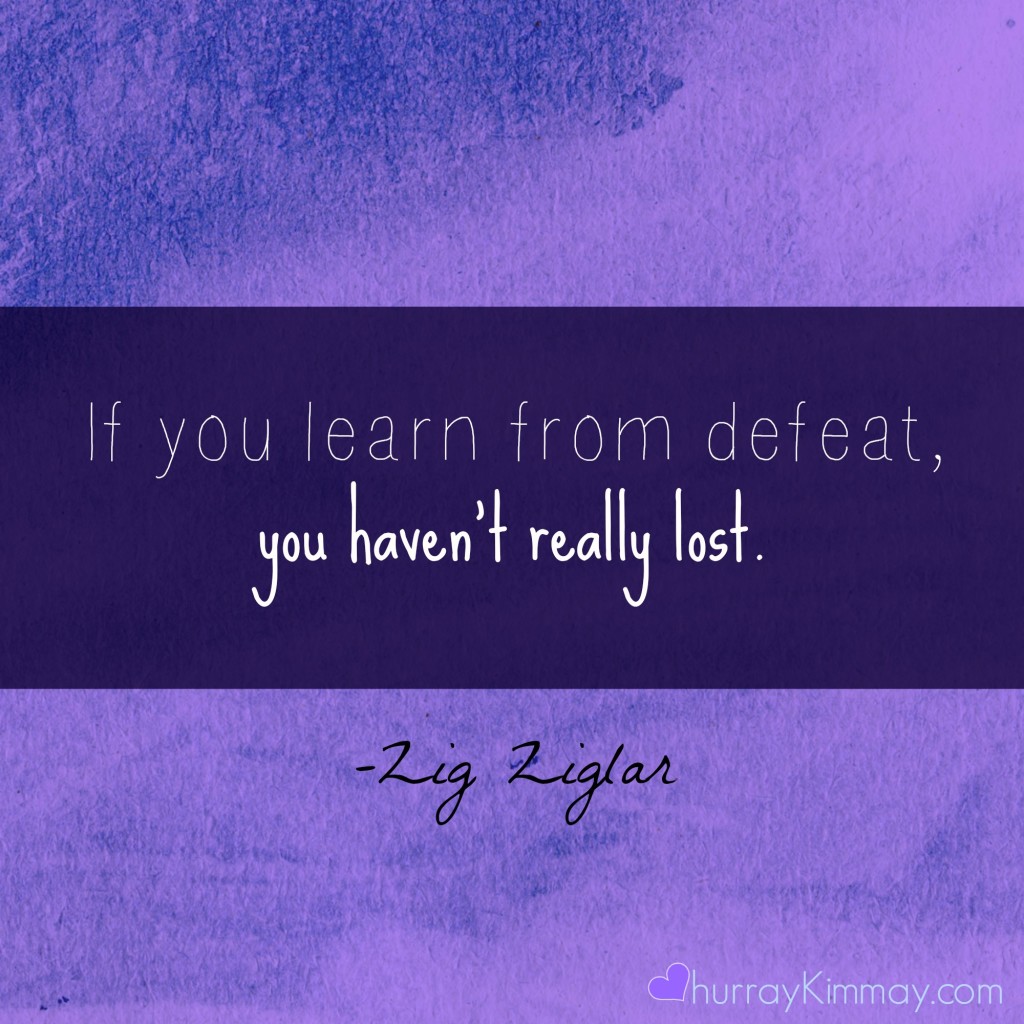 What failures have helped you learn along the way? Share with me in the comments, or send me a tweet @hurraykimmay!